Donald Trump sealed his front-runner status. Marco Rubio revitalized his campaign. And Jeb Bush faced the reality that South Carolina voters harshly delivered.
Trump crushed the rest of the GOP field in the state's primary Saturday night, giving the real estate mogul major momentum and wounding the more experienced governors and senators who are struggling to keep pace.
Rubio, down and out after finishing fifth in New Hampshire, appeared to be elbowing past Ted Cruz and vanquished another rival.
Bush, the one-time establishment frontrunner who was trailing in a distant fourth in the early results and facing a dire cash crunch, abruptly ended his campaign Saturday night, acknowledging that the voters of Iowa, New Hampshire and South Carolina had now spoken. Choking up, he said he was proud that he stayed true to the guiding principles of his campaign.
“Despite what you might’ve heard, ideas matter, policy matters. And I truly hope that these ideas that we’ve laid out will serve as a blueprint for a generation of conservative leaders,” Bush said in his remarks, which did not include a direct mention of Trump, who played a big role in dashing his chances. “In this campaign I have stood my ground, refusing to bend to the political winds.”

100% Reporting
Delegates Allocated: 44/50
Delegates
Trump, taking the stage at his victory celebration moments after Bush left the stage, relished another decisive win.
“When you win it’s beautiful,” said Trump, flanked by his family and claiming additional momentum heading into the March 1 SEC primary. “I think we’re going to do terrific there and the SEC is going to be very exciting,” Trump said. “We expect to do very well there.”
Saturday night offered a repeat performance for Trump, who also dominated the New Hampshire primary 11 days ago, handing him victories in two states with a history of boosting candidates who go on to become the eventual presidential nominee.
After stirring controversy and fending off unrelenting attacks during the last volatile week of campaigning across rough and tumble South Carolina, the billionaire-turned-blue-collar champion is only cementing his status as the clear GOP frontrunner in a winnowing field.
“I just want to congratulate the other candidates,” Trump said. “There’s nothing easy about running for president.”
He held a double-digit advantage over both Rubio and Cruz, leading with 33 percent of the vote. Rubio, meanwhile, held a slight edge over Cruz, 22.3 percent to 22.2 percent. with 99 percent of precincts reporting. Roughly 1,000 votes separated the two rivals.
“The children of the Reagan revolution are ready to assume the mantle of leadership,” Rubio said, flanked by a trio of South Carolina’s ascendant generation of GOP stars: Governor Nikki Haley, Senator Tim Scott and Congressman Trey Gowdy.
Rubio began his speech with a tribute to Bush. But, as he neared the end, he relished having knocked his mentor — and biggest obstacle — from the race.
“Now, practically speaking, it’s down to three,” Rubio said.
The failure to deliver a stronger showing was a big blow to Cruz, who is betting big on the South. In his remarks to supporters Saturday night, the Texas senator reminded voters he has still done something that Rubio and the other remaining candidates have not.“We are the only campaign that has beaten and can beat Donald Trump,” Cruz said.
The Texas senator managed to win just 26 percent of white evangelicals, whereas Trump secured the support of 34 percent of that powerful voting bloc — a fundamental problem that isn't likely to go away as the race moves forward to Super Tuesday.
"Trump is a brick on his head and he can't grow and can't win kinds of states he needs to get delegates," a GOP operative said as the results came in.
With 94 percent of precincts reporting, Bush was in a virtual tie for fourth place with John Kasich, both receiving roughly 8 percent of the vote even though Bush gave South Carolina all he had this week, bringing in his brother and mother to stump with him, while Kasich lowered expectations and spent time campaigning in other states.
The outcome of the South Carolina primary and Bush’s exit could break the dam of establishment support that has held behind the former Florida governor. It will likely drive mainstream Republicans looking for a single standard-bearer to challenge Trump and Cruz to consolidate behind the young Florida senator.
Bush, who had hoped to generate momentum from George W. Bush’s first campaign appearance in North Charleston on Monday and to win Haley’s endorsement, was trying desperately to finish ahead of Rubio, or at least close enough to justify continuing on to Nevada and perhaps Super Tuesday. But in the final 48 hours, he had been dogged by questions about whether his campaign is running out of money and whether he would quit.
As POLITICO reported Friday, many of Bush’s most loyal supporters were ready to lean on the candidate to consider quitting if he didn’t finish ahead of Rubio Saturday night.
But Rubio will still have to contend with Kasich, who plans to continue on and make a stand in the Midwestern states that vote in early March, potentially taking delegates that could otherwise enable Rubio to catch up to Trump.
In an email Saturday night, John Weaver, Kasich’s strategist, didn’t mince words, asserting that the results effectively end the campaigns of Bush and Ben Carson who was in a distant sixth with 7 percent.


"Tonight it became a four-person race for the nomination,” Weaver wrote in an email to supporters. “Only four candidates have top-three finishes in any of the early states and can justify staying in. At the same time, John Kasich has now won the so-called 'Governors Bracket' by continuing to run strong and beat expectations.”
As the winner in South Carolina, Trump will take at least 29 of the state’s 50 delegates; and he could also win the remaining 21, which will be divided among the seven congressional districts, will go to the winners in those regions.
Trump’s second straight victory adds to his momentum heading into Super Tuesday on March 1, when 12 states vote, many of them in the South. The real estate mogul is quickly positioning himself as the candidate to beat in what may still be a long nomination fight. 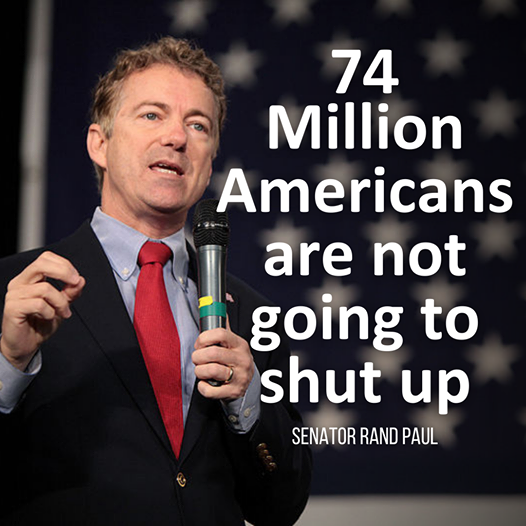 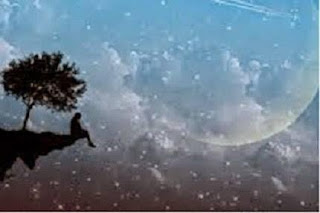